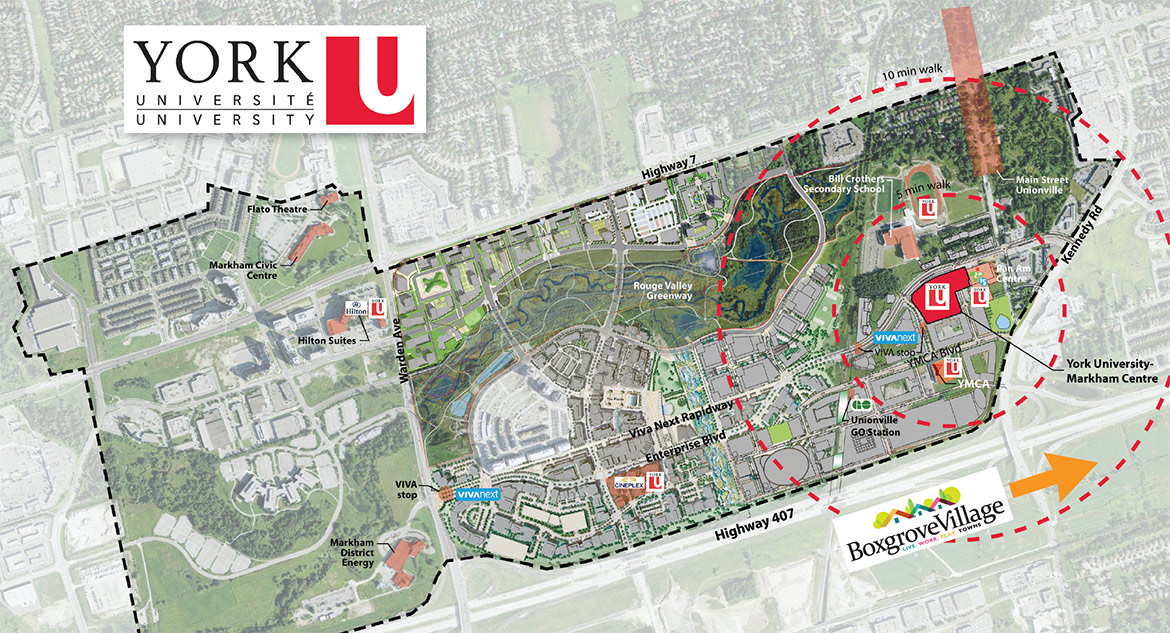 Markham, and its neighbour, Richmond Hill, (both in York Region) have four high schools and four elementary schools that were ranked among Ontario’s top 10 in the Fraser Institute’s annual school rankings. There isn’t a better school district anywhere.

Plus, in direct response to increasing demand for high-quality education in Ontario’s new economy, the Province announced that Markham was the approved location of a new York University campus. It is expected to open in 2018 with 5,000 students to start, growing to 20,000 in 20 years. The campus will offer professionally relevant academic programs and workplace-based learning opportunities. With easy access to transit, major employers and research hubs, the York University Markham Centre will be a truly integrated, urban campus. 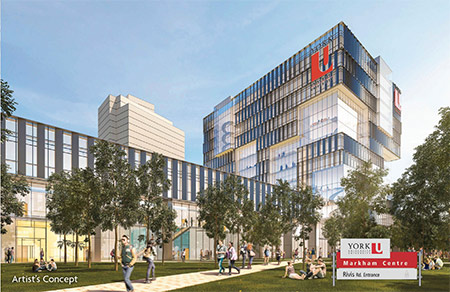 "Working Towards a more sustainable future"